Get to Know More About The Chanoyu Tradition, a Japanese Tea-Drinking Tradition That is full of Meaning

Japan is known as a country that is thick with hereditary culture and traditions. This includes the tradition of sipping a glass of green tea, which has its own manners and rules, especially when serving tea by the host to the guests. This tradition is better known as Chanoyu.

The meaning of ‘Chanoyu’ itself is embodied in the concept of ichi-go ichi-e (one time, one meeting). This tradition, which originated in Japan, has been passed down from generation to generation and is philosophized as a meeting between the host and the guest. Not just drinking ordinary tea, Chanoyu is a Japanese tea-drinking tradition that has various rules.

When Chanoyu takes place, guests will be directed to a special room that has a small door. So guests must bow when entering the door. The reason the door is made small is as a form of respect for the host.

In addition, the most important thing at the time of presentation is the type of tea served to guests. In general, in this Chanoyu tradition, they usually use green tea. Because it has various benefits for the body, green tea is a mandatory drink for Japanese people.

Not only the host, the guests who come also have to learn Chanoyu’s manners when eating snacks and drinking tea. Guests who are present are not allowed to use jewelry because it is a form of respect and signifies that the host and the guest are on the same level. Uniquely, this tradition can be done at any time and there are no binding rules regarding time.

Originally, the term ‘Chanoyu’ was coined by Se No Rikyu. He played a big role in bringing this tea-drinking tradition. According to him, there are several principles that must be considered during the tea ceremony, such as harmony between guests, and hosts and also harmony between nature and the environment.

There are three terms explained by Se No Rikyu in the Chanoyu tradition, namely Respect (Kei) or honesty to others, regardless of rank or status. Then Purity (Sei) which is the process of purifying oneself mentally and purifying the mind. And the last one is Serenity (Jaku) which means getting the first three principles of inner peace that come from actions.

Of the three principles taught by Se No Rikyu, this indicates that the Chanoyu tradition is closely related to etiquette when consuming tea between the host and the guest. Although it binds many rules in this tea drinking tradition, the presence of this tradition has a meaning as a ‘Precious Meeting’. Therefore, we should cherish an encounter with other people through this Chanoyu tradition 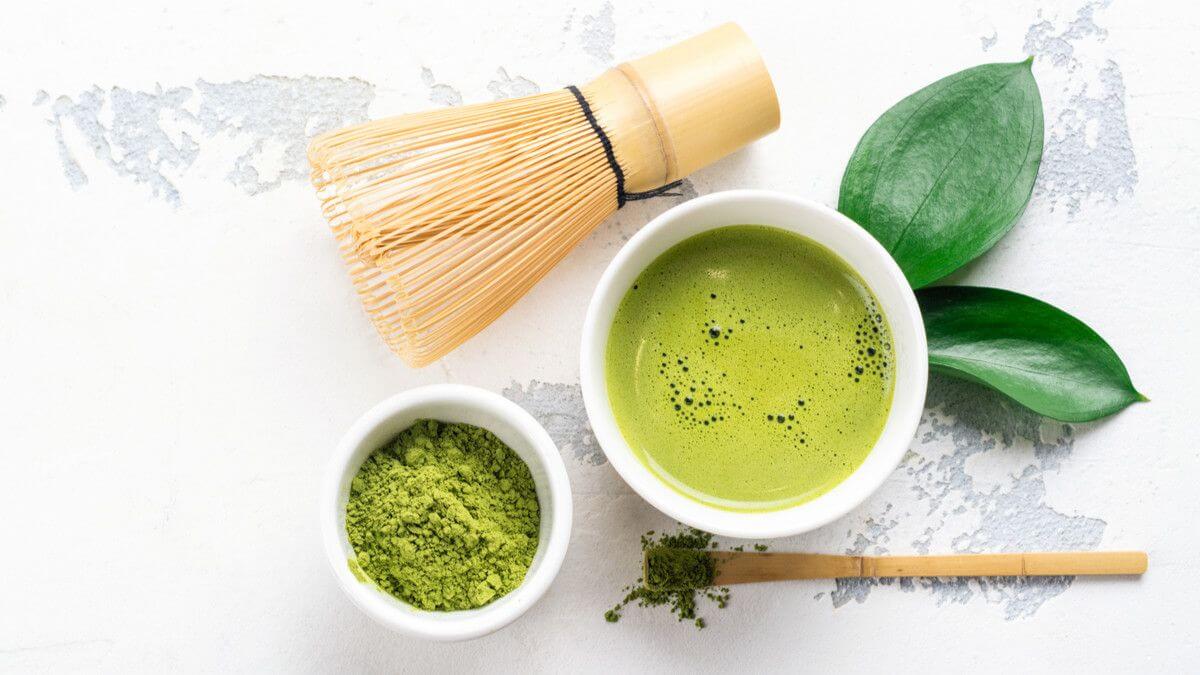 Spread the loveMatcha is a powdered tea that can be served hot or cold. Matcha can also be added to other foods or drinks. For example, Matcha Coffee, Matcha Chocolate, 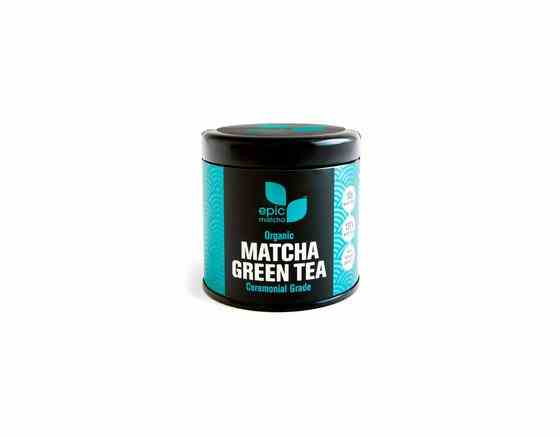 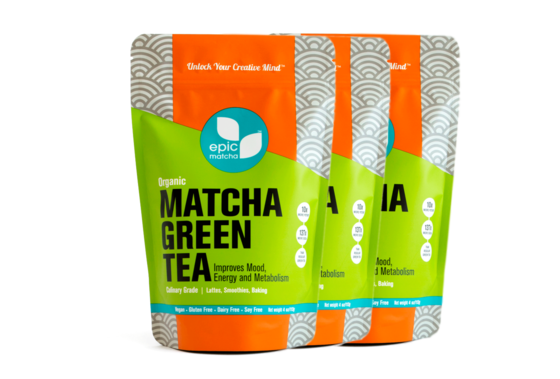 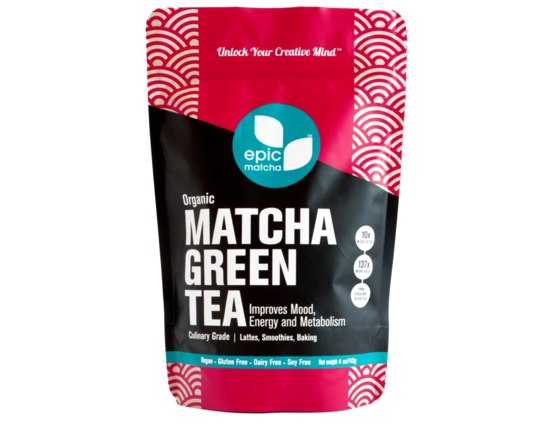 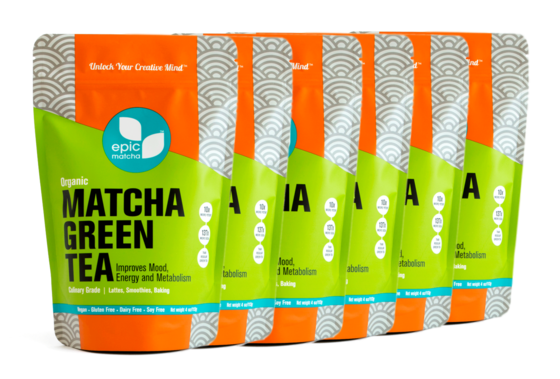 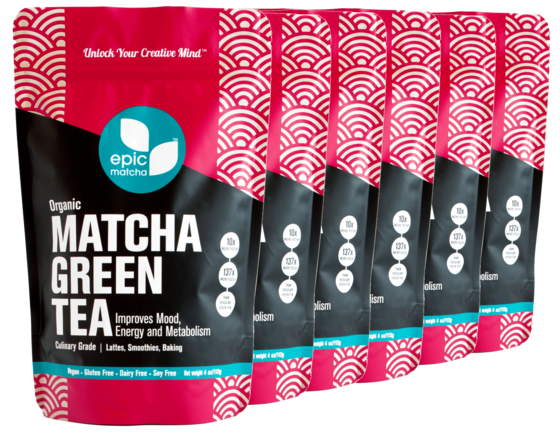